“Logic will get you from A to B.  Imagination will take you everywhere.”

Not everyone was born to stand on a stage.  Not everyone is able to put themselves in front of critics of unknown eyes.  The eyes of those that so wish they had been born to perform.  There I said it.  PERFORM.  The Rolling Stones, The Beatles, Tim McGraw, Taylor Swift, Tom Cruise, Elizabeth Taylor, Brittney Spears, Richard Petty, Lane Frost, whoever or whatever the Kardashians are….the list is endless of people that love to perform.  Some we love, some we hate…but all we know.  I’ve been blessed lately to be in the presence of some performers.  As a performer myself, don’t ask about that, it was a flop, but still a performance nonetheless, I have found that I am best as the one on the sideline with the Canon.

If you were not able to attend the Applause Dance Studio’s abbreviated performance of their upcoming show, “A WHOLE NEW WORLD,” this week, you have not missed the main performance.  Join me in as we celebrate the PERFORMERS.  These young people could rule the world.  They are NOT afraid of those who are afraid to put themselves…”OUT THERE” and live life to its fullest.  I’ll take years off my life before I take life out of my years……..RIGHT?

Want to get out there and do something more?  You might want to give Applause Dance a call.....They are rocking it out!! 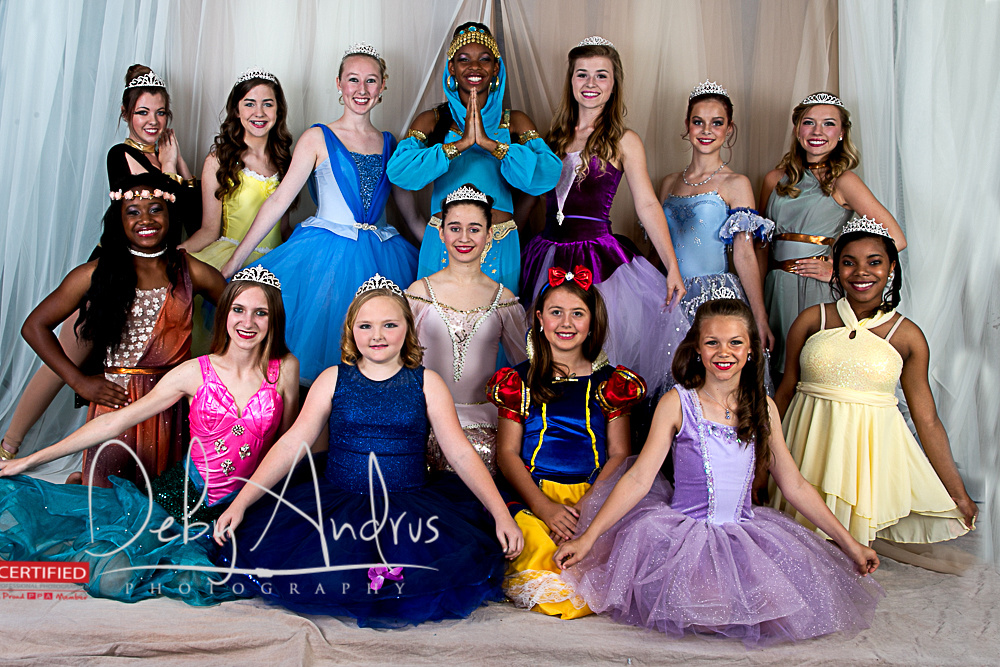 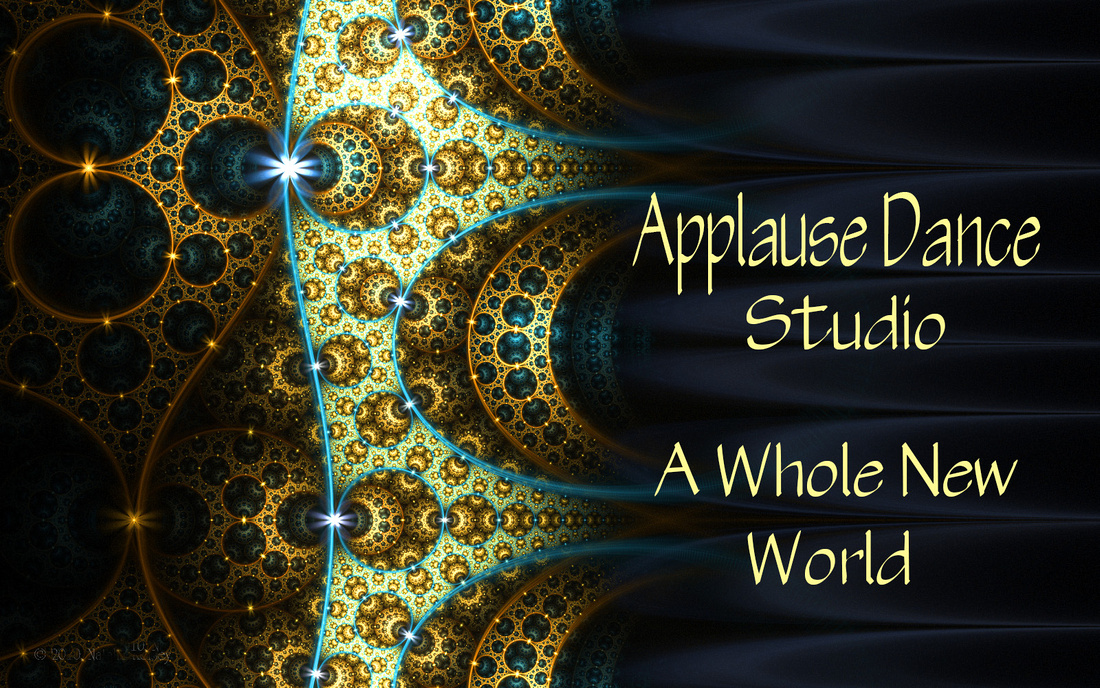 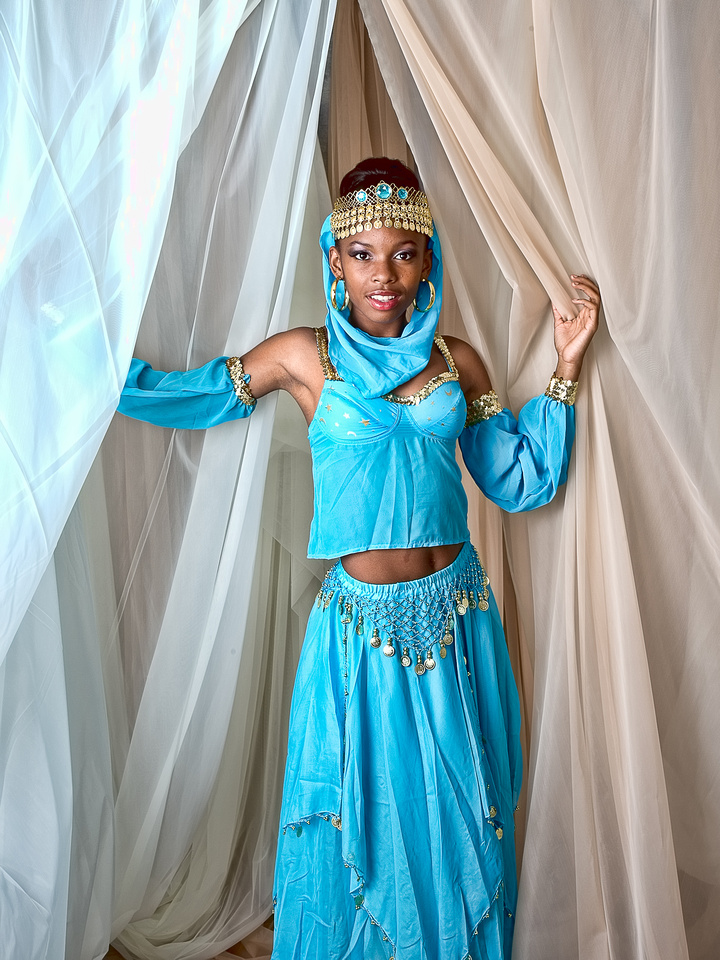 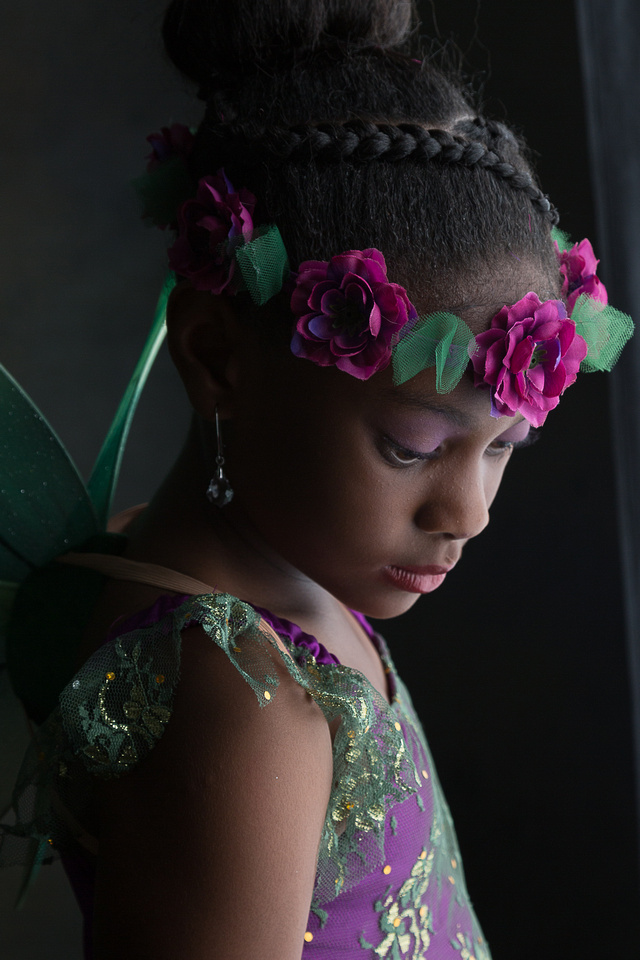 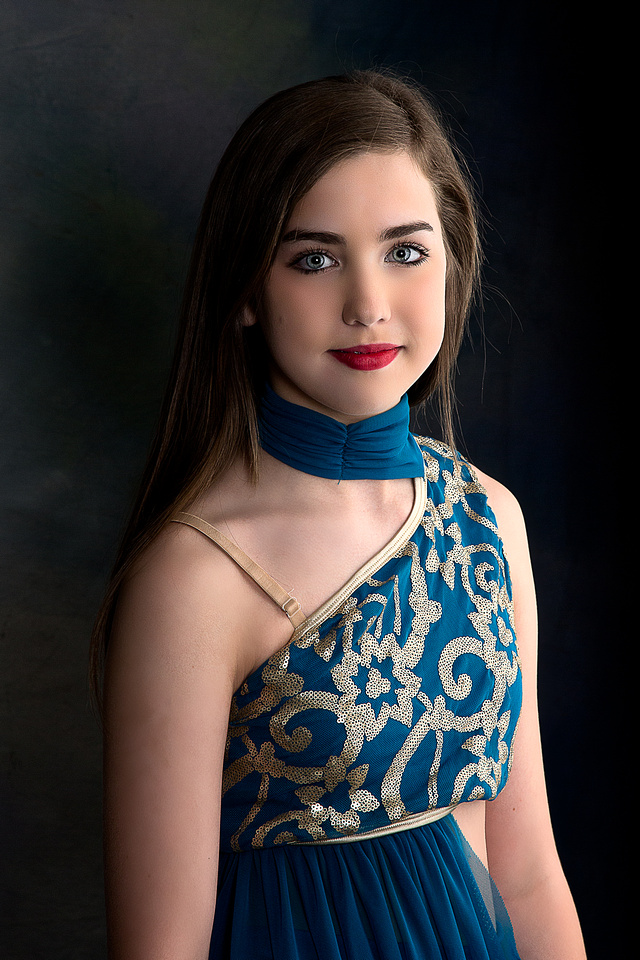 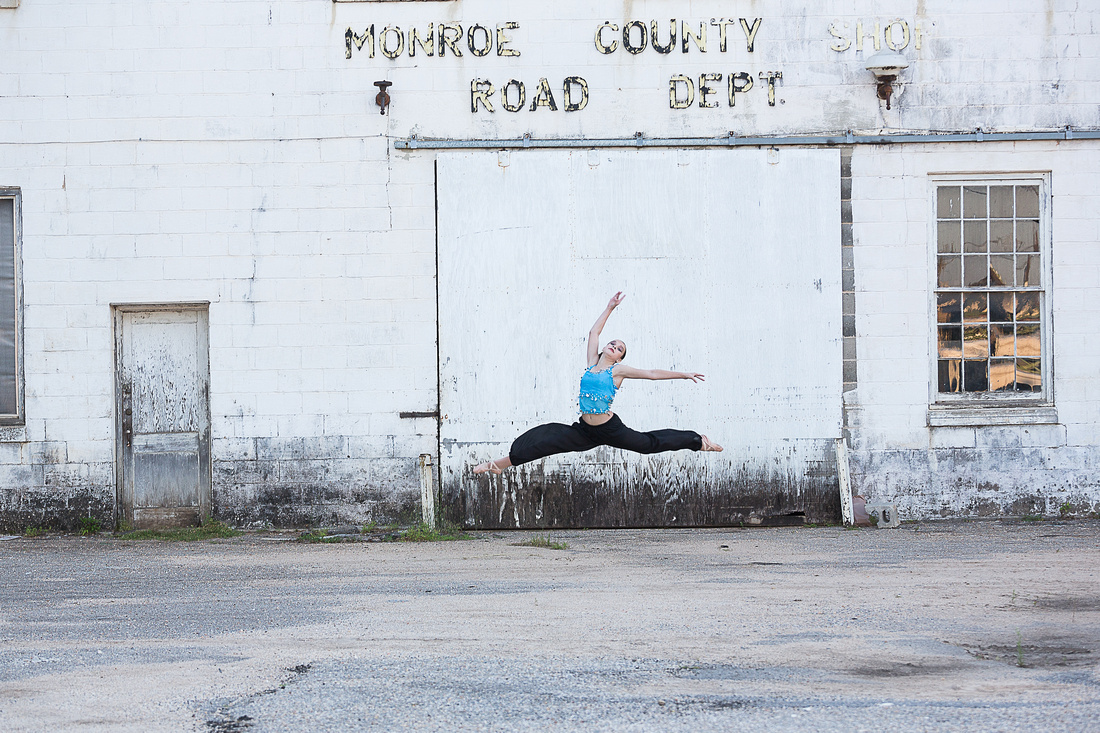 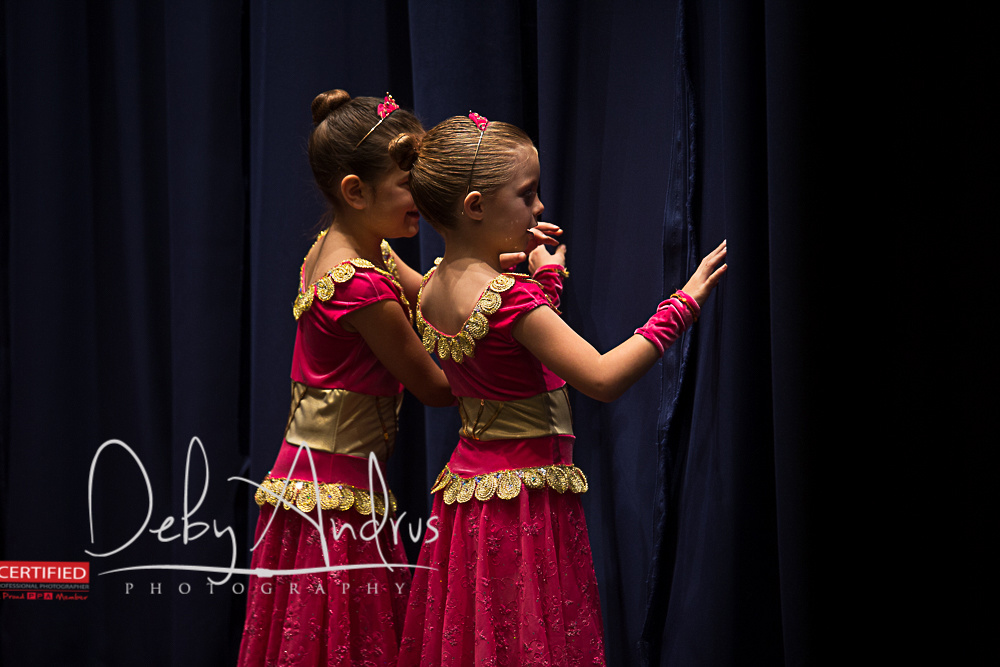 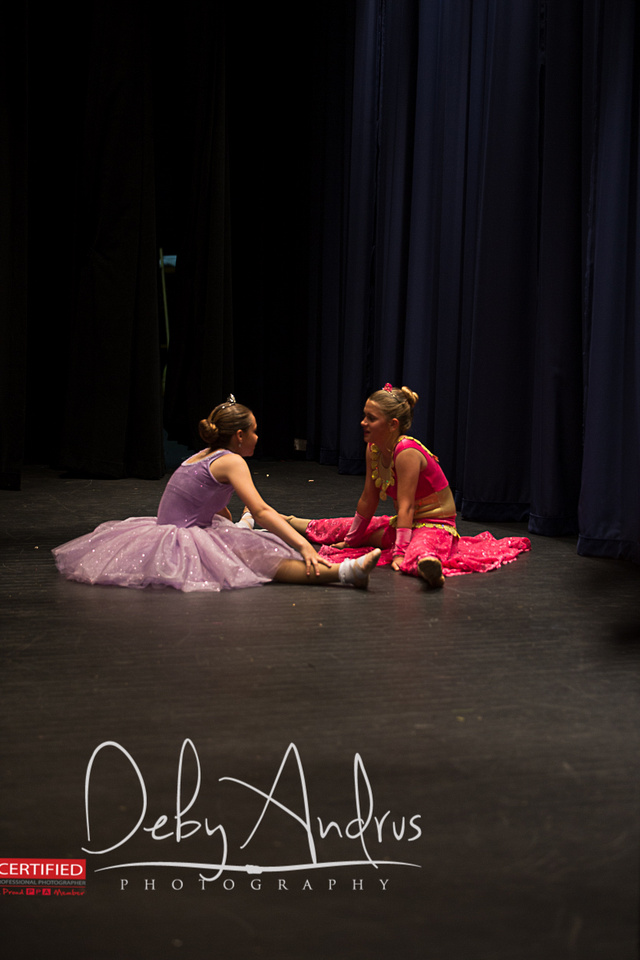 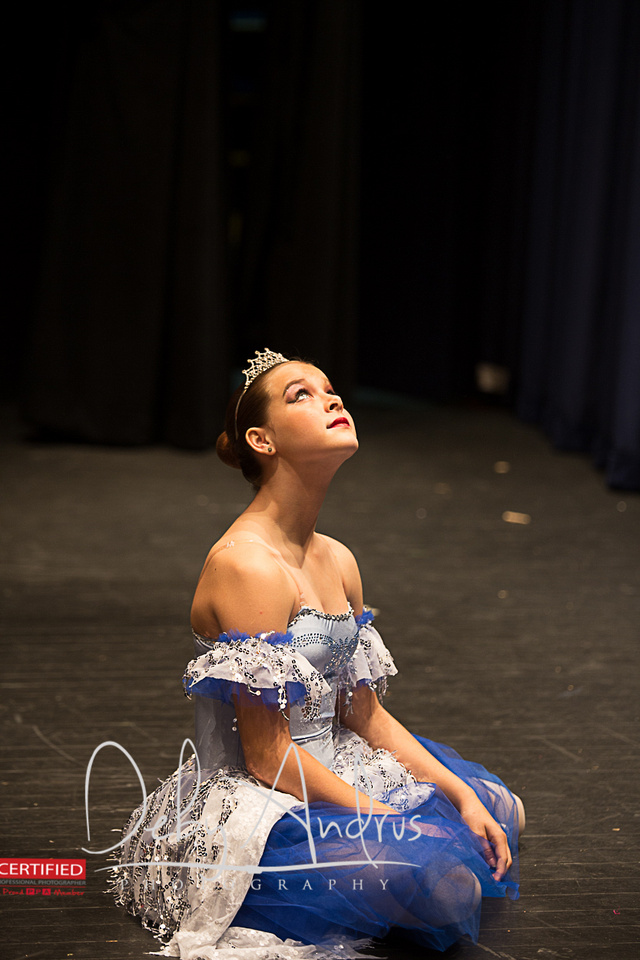 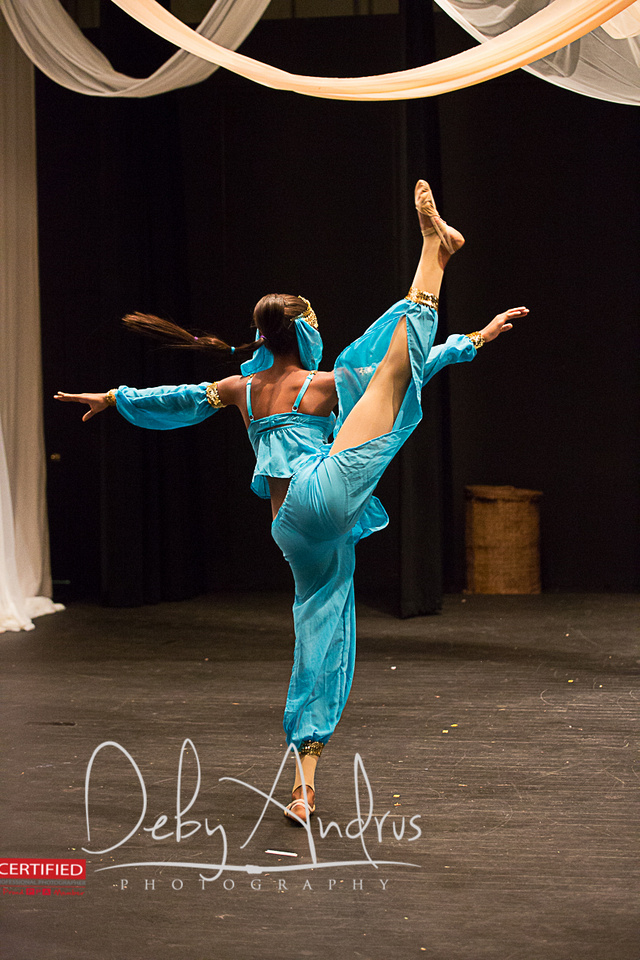 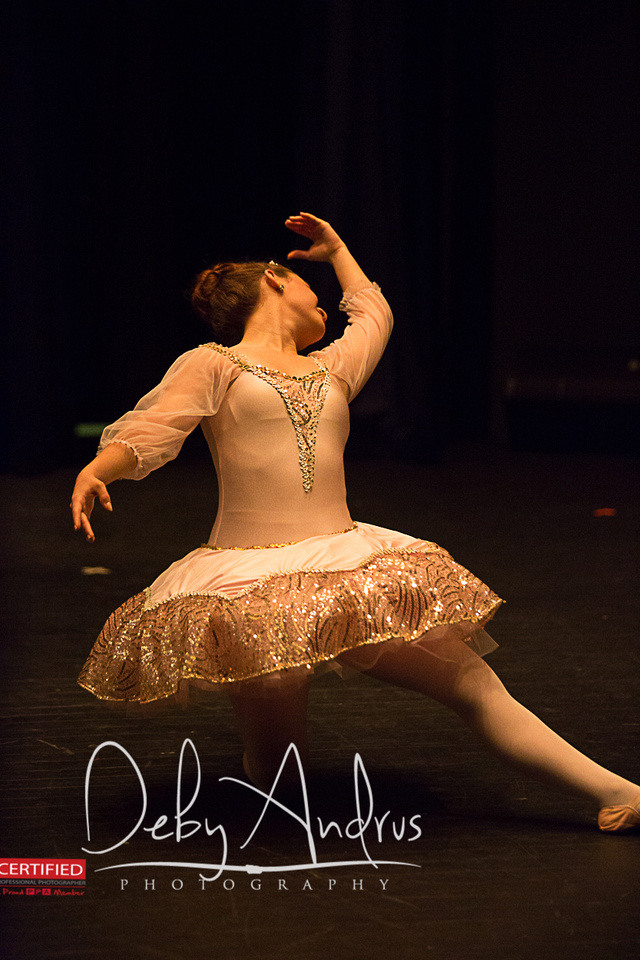 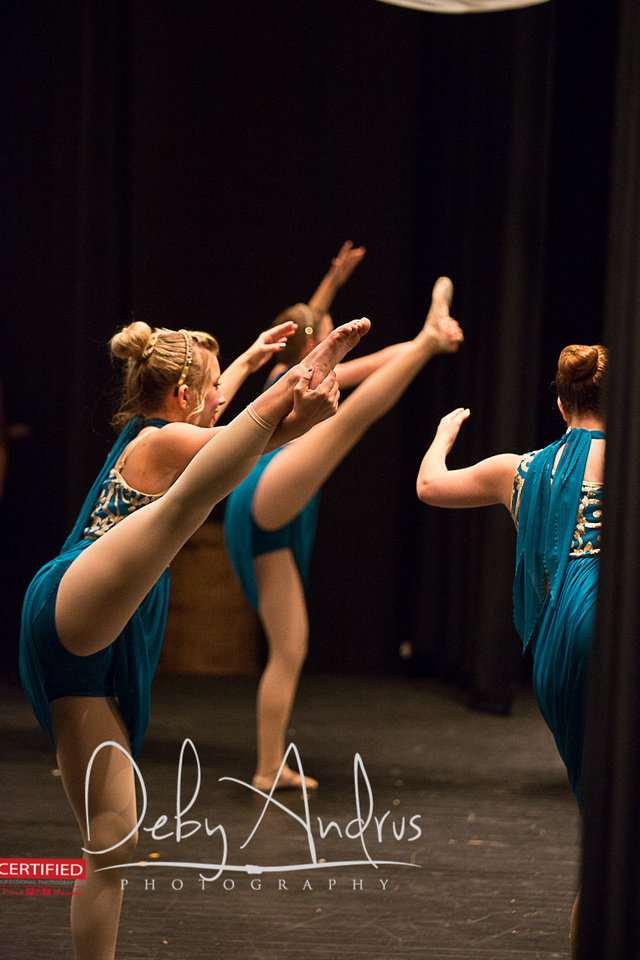 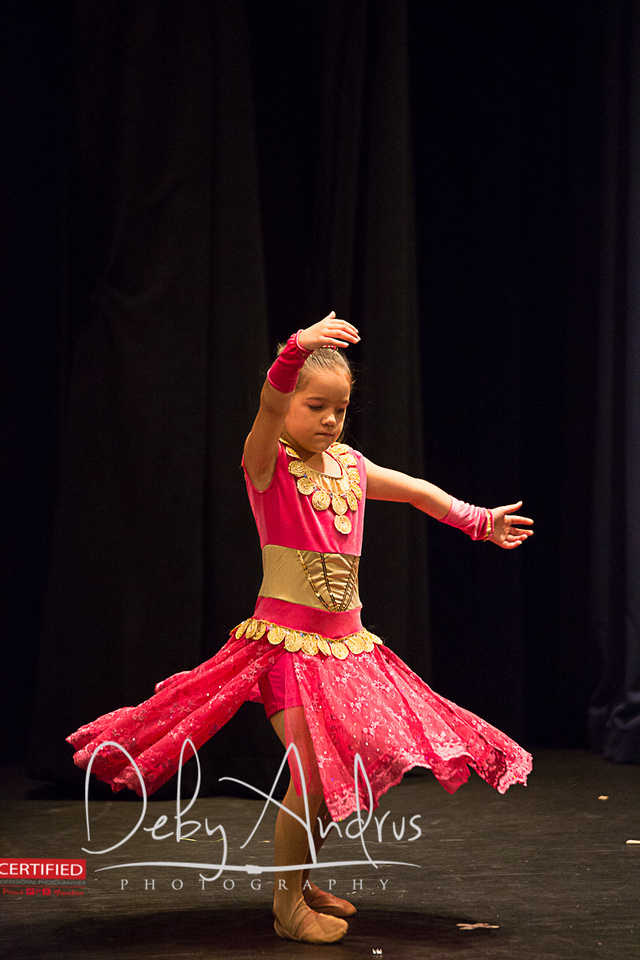 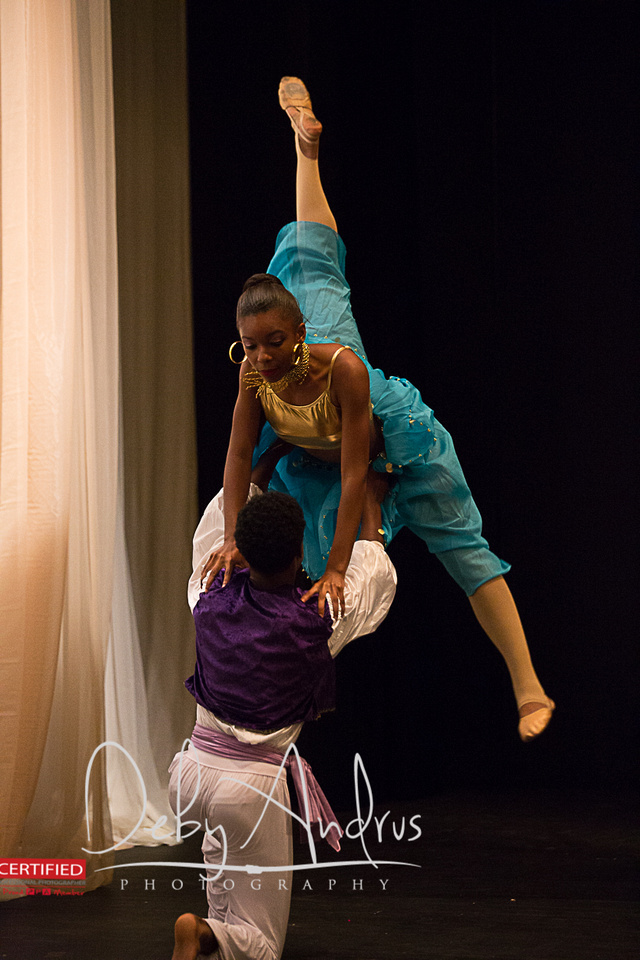 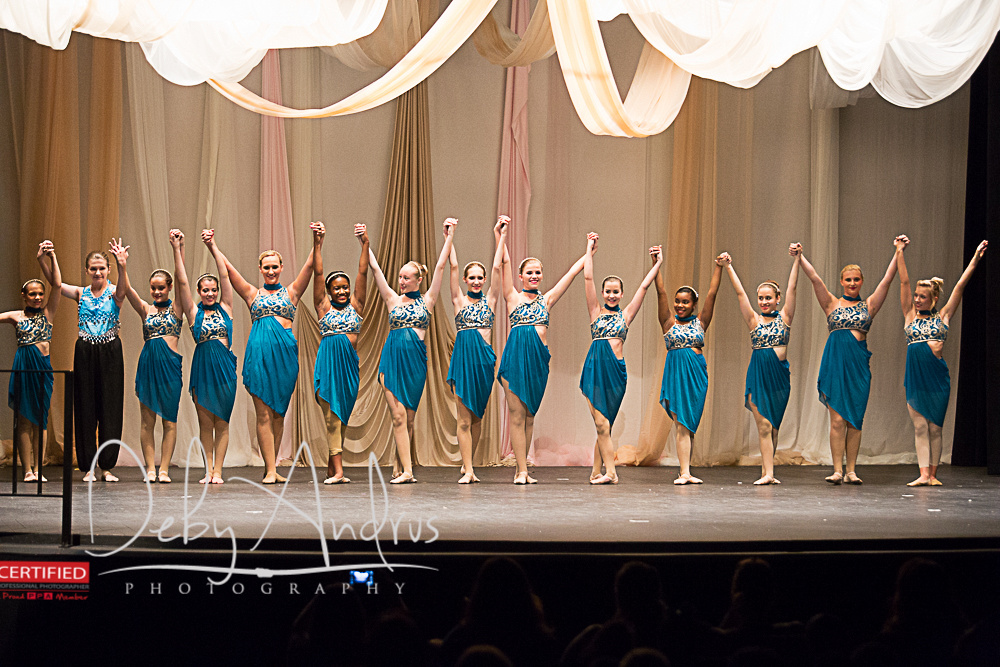 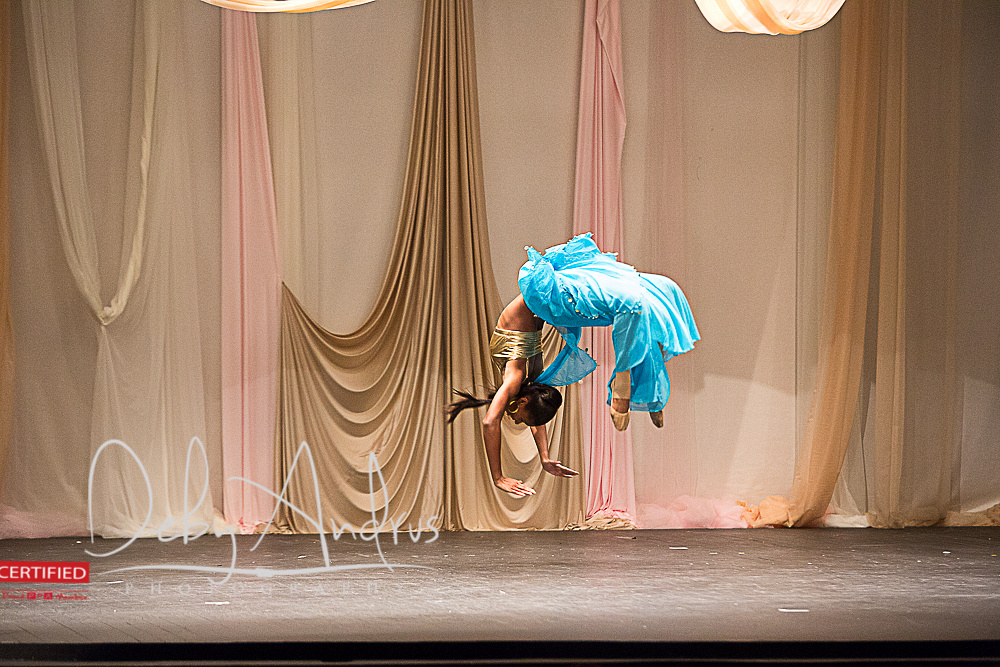 April Dalhaus(non-registered)
Outstanding Photos! These girls work so hard every week and with Deby's talent of photography is able to capture just how hard these girls work! I am a hairdresser and it has always been a dream of mine to go to work in Hollywood and do hair and makeup on all the stars. I never quit made it there but then the other day it hit me, I DO work on STARS! All these girls i have had a hand on at one time or another over the past few years getting them ready for a big performance and they are all STARS! Each and everyone of these girls are talented in differnet ways! So i guess i have been fortunate to work on STARS! Hats off to Eleisa Braswell at Applause Dance Studio and Deby Andrus for both of there talents!
No comments posted.
Loading...
Subscribe
RSS
Recent Posts
The last regret Digging Up Bones Living in Mayberry "Let the little children come unto Me." Why I don't pick up my camera for free anymore Applause Dance Spring Program 2015 When Children Grow up... Performing Arts....and my camera Priceless things Emma Katherine & I
Keywords
deby andrus photography alabama children photographer Camden, Al Photographer Applause Dance Studio certified professional photographer newborn photographer Cemeteries Enon Pine Hill, AL. Alabama
Archive
January February March April May June July August September October November December
© Deby Andrus Photography, CPP
Powered by ZENFOLIO User Agreement
Cancel
Continue